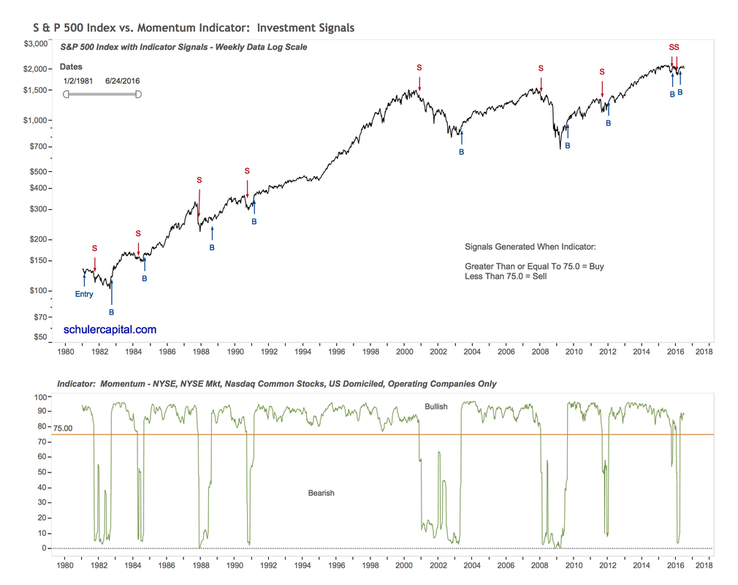 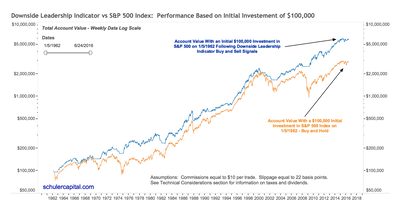 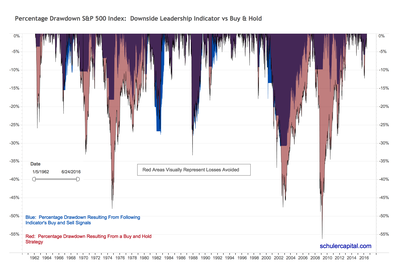 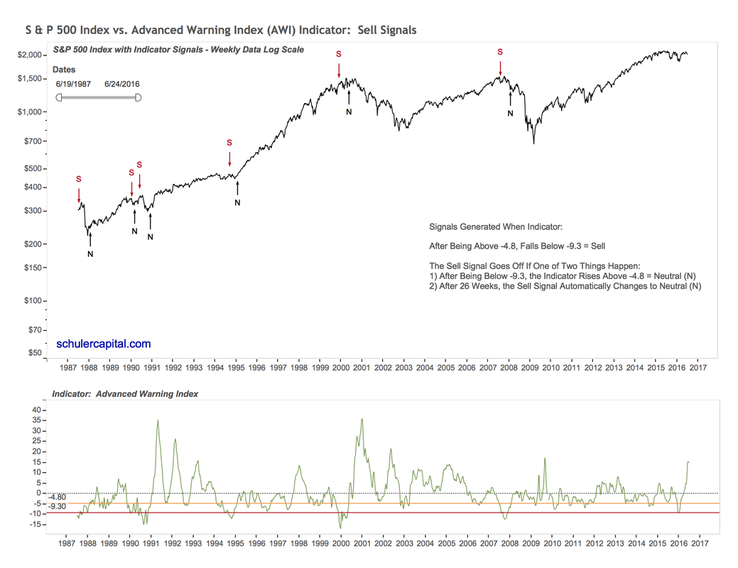 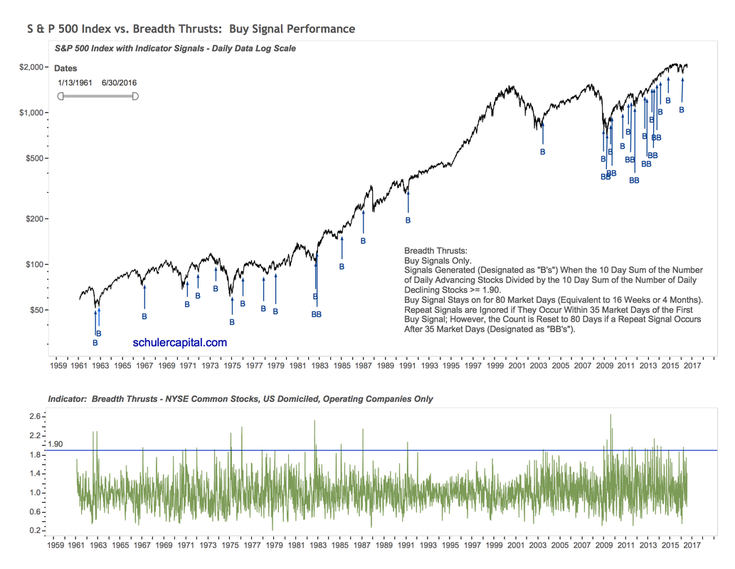 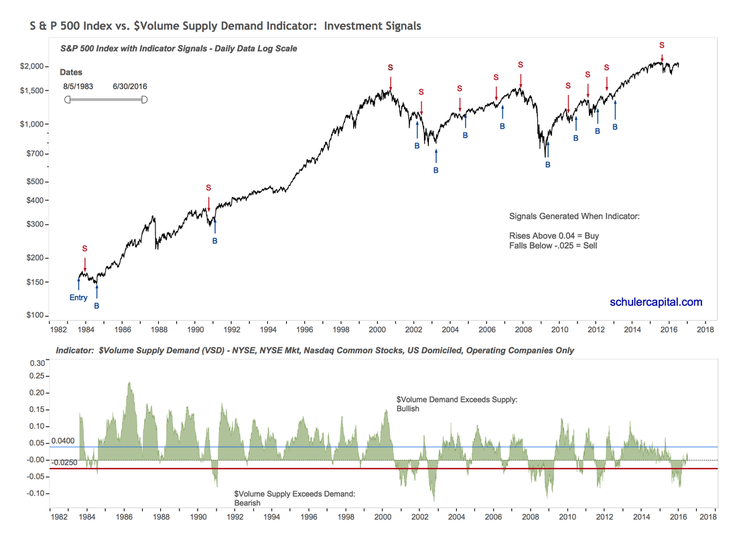 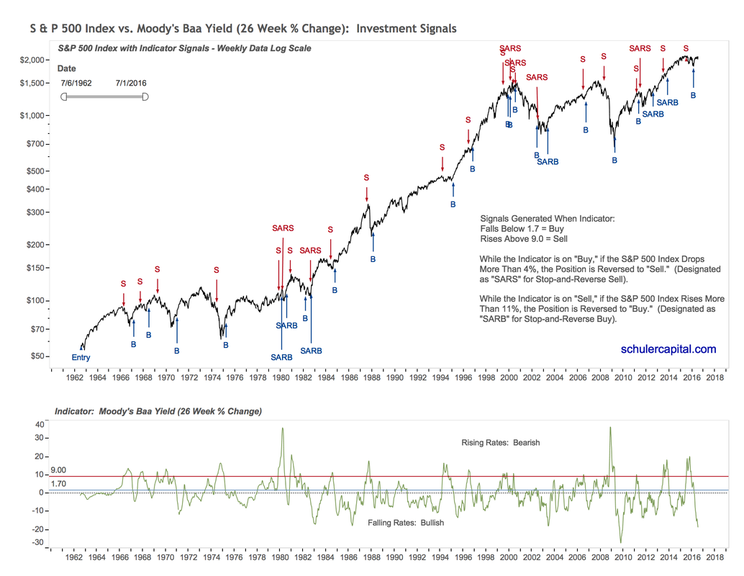 The Equity Curve Chart, Drawdown Chart and Performance Table for the backtest results for the Safeguard 1st Risk Model are below.  Click to enlarge. 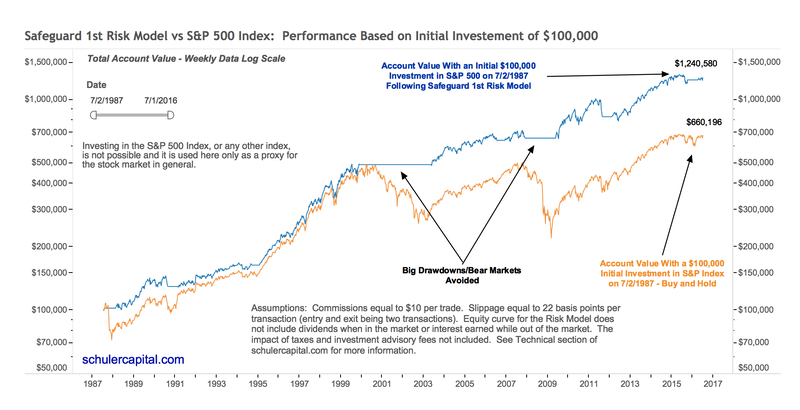 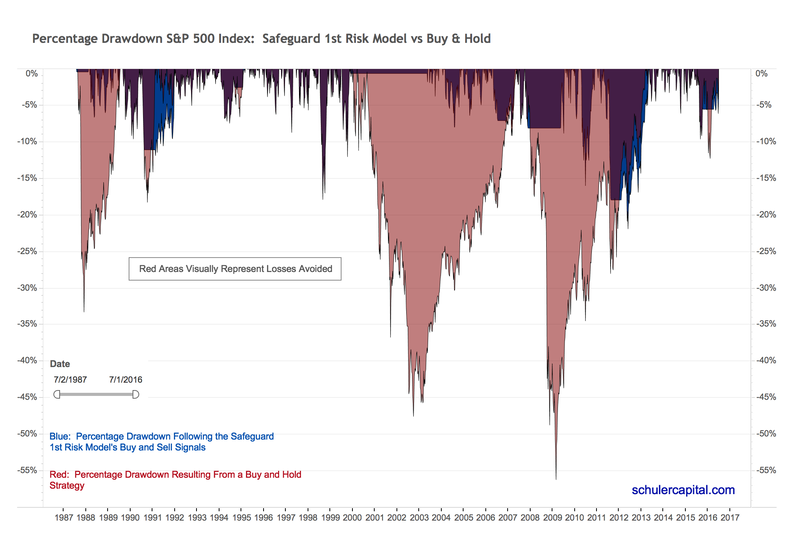